We wanted to give you a heads up that Wyze Band and Wyze Scale Early Access closes tonight at midnight (Pacific). If you haven’t gotten your Wyze Band or Wyze Scale yet, today is the last day for EA! Orders start shipping this week.

Get Wyze Band and Wyze Scale

We also wanted to share a couple of quick news points about Wyze Scale and Wyze Band with you:

Here is a little more detail on each: 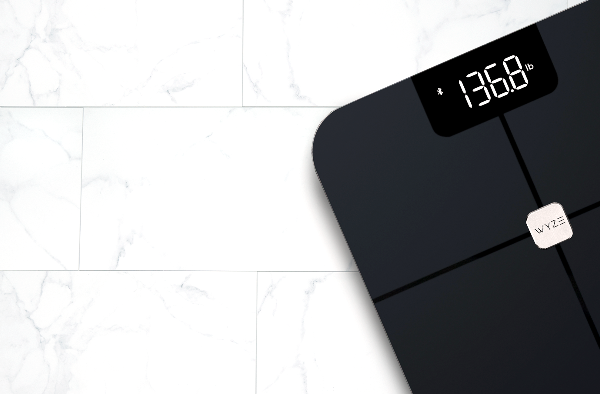 We are extremely honored that Wyze Scale received a 4.5 / 5 rating and Editor’s Choice on PCMag.com. Here’s a little nugget from the article:

“The $20 Wyze Scale offers unbeatable value, with the ability to measure and track 12 metrics, Wyze Band integration, and a safe mode for pregnant women and people who wear pacemakers.”

Check out the review on PCMag.com here and get your own Wyze Scale on Wyze.com. 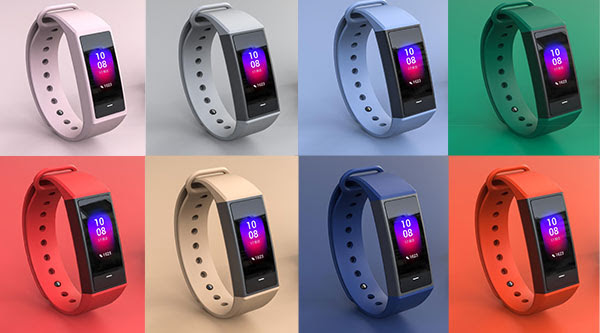 This photo is to display the color options we’re considering and has a different strap style than we’ll be shipping. New straps will be done in a watch-style.

Wyze Band is starting out with only a black colored strap (watch style), but we have had more colors on the roadmap since the beginning. Now that Wyze Band is launched, we are ready to bring in a few colors. Which should we choose? These will be available separately later and do not impact Early Access orders.

Take this survey to let us know what colors you prefer.

Then you’re all set!

Black for me and lavender for my lady. Survey completed!

She has great taste!

I prefer black, better for my line of work lol. Wife would want blue and the child says you need pink.

Congratulations Wyze! This is awesome news.

So awesome you guys killing it with the world closing. Love it! Wish I could add you to my resume!

Now I wish I wouldn’t perorder it. It looks way better with a colored strap…

The colored straps aren’t going out with the EA orders. They’ll be available for purchase later.

I have my eye on the Light Camel strap.

@WyzeGwendolyn
Quick question. Sorry, I noticed on the display pic at the top the pink band looks to have a cover sleeve around the actual display, whereas the other 7 look like the display isn’t covered. Will the new bands just be the bands that connect without the protective sleeve or will there be a silicone sleeve attached to the bands and the display will kind of slide in with protection from all sides?

These are renderings and I’m pretty sure that the display won’t have a sleeve. Thanks for checking!

We’ve been super stoked about the interest in these products!

Bummer. The protective silicone around the display are nice for added protection, especially for the gym goers. But either way for the price I’ll just buy another one when I ding this one up. Lol. Hell I could buy one for the next 8 years and still be cheaper than most of the other brands.

Awesome color choices!! I will probably get one of each depending on the prices. Speaking of, any idea what these might cost? I’m assuming less than $24.99?

Will the new colors be just the strap part so i can switch out with the black on the EA Band?