Android TV already has 10’s of millions of users and is quickly on track for exploding exponential growth: 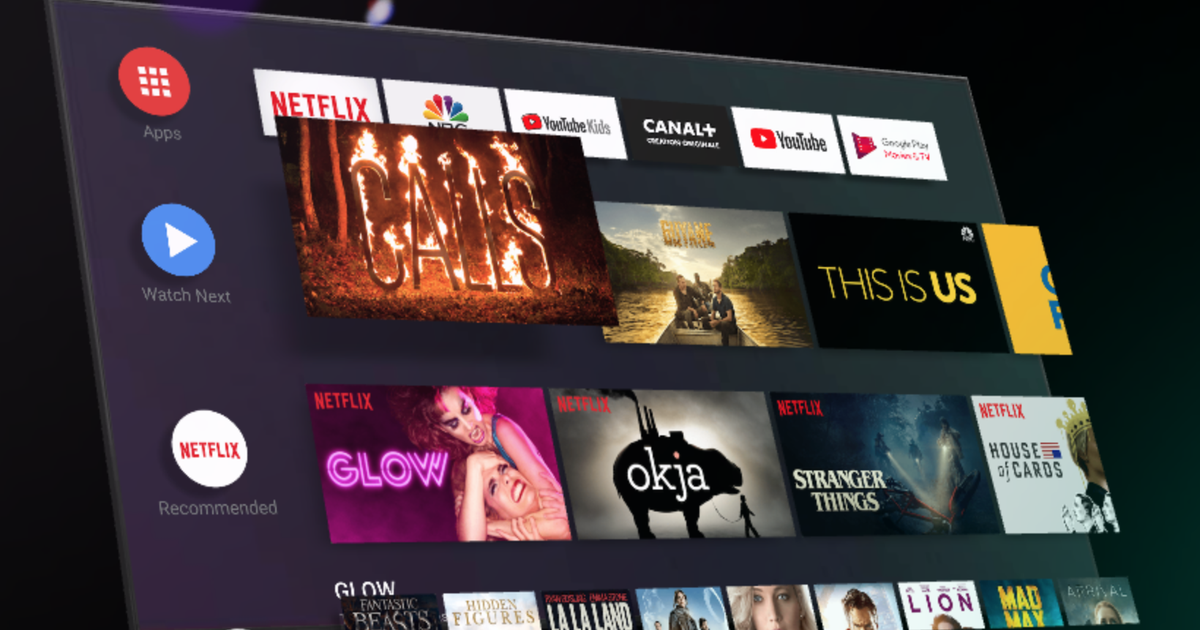 Google's Android TV now has tens of millions of users and could soon have...

More Android TV-powered hardware is coming out in 2019.

They will surpass Roku as the #1 television platform. This means users can install this app directly on their TV and not have to fiddle faddle with any hacks hooking up external computers or devices to run apps.

Having an official Android TV app will:

If the Android TV app will allow viewing of multiple cameras at the same time, this could easily result in multiple times more sales for Wyze from small to medium sized businesses. I know so many business owners who would switch to Wyze and an Android TV -enabled television for their next upgrade if this was possible. It would make setting up business on-prem video security monitoring so much easier.

You could also create a “business package” for online storage that is cheaper than the current offerings.

I use TinyCam Pro on an nVidia Shield to view my Wyze cams and others.
TinyCam also works as a DVR and a web server allowing you to view the cameras on any device using a browser.

i have 1 nvidia shield and 2 sony android tv on home + 1 shield on office would be awesome see my cameras on this devices!

for sure i would buy more cameras for this

I have the same setup but on the live video on the wyze is slow and with some lag and missing frames.
From the Wyze app works perfect.

You have the same issue?

@bigjuanpa
I should add, I only see lag when viewing from my work computer. My employer has a slow connection compared to most residential stuff around here.

From within my own LAN it is fine.

It would be cool if an Android TV could pop up a notification when an event occurs.

Love my cams but I have a smart tv with a Nvidia shield TV installed and was wondering if there would be an app available for native support thru their app store I’m going to mess with it and try I’ve already got so many other apps up and running in it via sideloading apps downloaded from apk site that just aren’t available in the play store and for the most part they work fine some are trying to be viewed as a phone screen on the tv (looking at you swann) others work great Ring, speedtest, and several others. I haven’t tried yet but I’m sure I could also bounce the image from my phone’s Wyze app to the big screen via Chrome cast but I’m off tomorrow and will see how it all works

thanks for all the great work Wyze

Either sideload the Wyze app, or install TinyCam or both.

sideloading wyze app is not working. tinycam is it for now.

I agreed this will be great; I initially got two V2 and got satisfied, so I’ve ordered 4 more, now that we can view group of cameras and I tried even with just 2 camera the picture get quite small even on tablet, so being able to use Android TV will sure be nice specially when viewing group of cameras.

I would love for you to write a step by step way of doing this. I have a Shield and a hard drive attached to it. I would like to be able to view my wyze cams, use DVR feature that you referenced with tiny cam and view from other browsers with the server side. Thanks… from the entire community.

Search this forum, Google and Youtube. There are already several how-tos for this.
If you have any specific questions I will help.

These instructions will show you step by step how to configure TinyCam with Wyze Cameras Amazon Fire Device? View your Wyze Cameras on your TV! Install TinyCam from the Amazon App store or use Apps2Fire* app to install TinyCam to your Fire TV or...

You can download Amazon’s alexa app on google play store that’s available in Sony Android TVs. Problem solved. Link your Wyze to alexa if you haven’t already. You do need a Alexa device, thankfully the cheapest Alexa Dot does the trick.

Would allow for viewing your Grouped Cameras on a BIG TV. Nest is the only App so far but their cameras are to expansive. Would be a GREAT Attribute for your System! Super reason to buy yours!

Does TinyCam still work with the latest WyzeCam firmware/app?
Because its seems that it will take long before Wyze develop the RTSP firmware to work reliably and stable neither implement the NAS function too. This could be a viable third party app solution to enable Smart TV or PC viewing as well as recording to local storage.

I don’t see why wouldn’t still work but I can’t say for sure because I have not used tiny Cam in a long time , maybe someone else can confirm

Thanks @HDRock, guess I have to try this myself, anyway TinyCam had a Free version, so no need to buy the Pro version just to try things out.

A lot of people do use tiny Cam all the time so I’m pretty sure it still works.
Go ahead and check it out
Instructions I linked to are very helpful

Yes, tinyCam still works very well with Wyze cameras. I use it every day.

A couple of things to remember;
Set Stream Profile to MAIN.
If you rearrange the cameras in the Wyze app it will rearrange them in tinyCam but the camera names won’t follow the arrangement.